Has your company embraced BYOD yet?
Do you have Access Control yet?

Why do companies gravitate towards animal mascots? 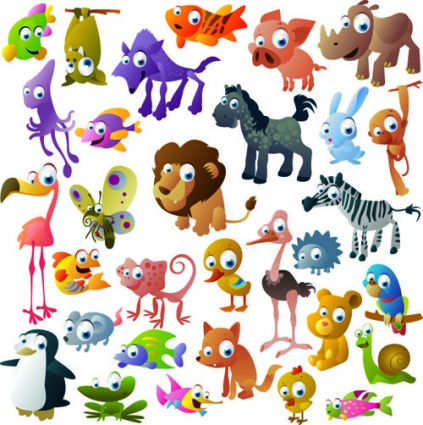 One of my co-workers brought up a great point last week about how more and more companies are turning to animal mascots as a way to promote their business. While some of these choices are based on how their name sounds or the product they are offering, many of them seem to be completely random. It is also amazing how well received some of these mascots can be, while others fall completely flat. It is also strange how many tech companies choose to go with a cutesy mascot that has nothing to do with their business. In fact, here are some examples of cutesy mascots for non-child facing companies, along with the reasons why they either worked well or fell flat.

These are just a few of the cutesy animal mascots that have been used in recent years by companies whose target audience isn’t children. Please comment below with some other examples that come to mind when thinking of animal mascots.

The comments to this entry are closed.