How are you hosting meetings?
Has your company embraced BYOD yet? 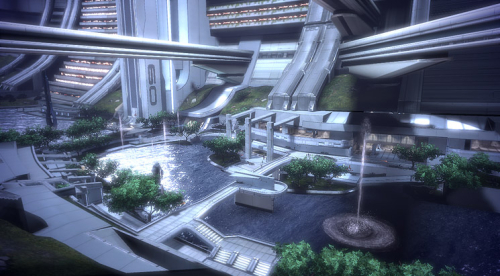 Who knows what the telecommunications industry will look in 50 years? If we look back to what people thought the 2000’s would hold 50 years ago there is a huge difference between that and reality. Where are the affordable flying cars and robot servants? Even Back to the Future Part II, which came out in 1989, thought 2015 would be much different than it actually is. Everyone in that movie was wearing metal clothes and had hover boards. Disney’s house of the future from the fifty’s had many things that we still currently do not have access to. However, one of the areas that is progressing faster than was predicted is the telecommunications industry. The phone that you currently have in your pocket has more computing power than NASA used to put a man on the moon. So in the span of less than 50 years we have gone from using that power to send man into space to watching a cat play a keyboard on YouTube. So the question becomes where do we go from here?

As far as business based systems I think that the future will lie in Hosted VoIP phone systems so that everything is handled through the cloud and dedicated sites for housing these systems. This will enable businesses to grow easily without having to buy thousands of dollars in equipment. The business world is getting faster and faster and the scalability of these systems allows you to react quicker than ever and keep your business moving forward. With mobile technologies, wearables are going to be the next huge frontier. But looking even farther than that I think that implantable mobile technologies will be the future. I would not be surprised to see Bluetooth implants within the next 50 years. These advancements can also extend to physical security for a building. Very soon, keys will be completely replaced with electronic ID cards for entrance to buildings.

Please comment below with what you think the future will hold for telecommunications. Hopefully we will get flying cars soon so that road construction doesn’t keep doubling my commute time.

The comments to this entry are closed.